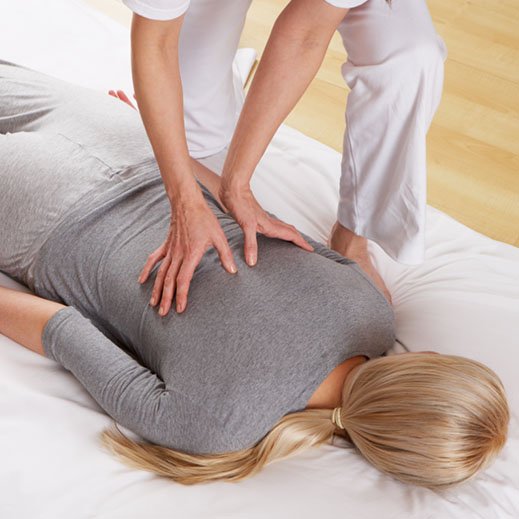 Zen Shiatsu is a form of bodywork administered by thumbs, fingers, palms and elbows, feet and knees. It depends for its success on a meditative activity of the practitioner, aimed especially at detecting the body responses to the treatment, which influences the subsequent treatment step by step. Pressure is applied to all parts of the body along specific pathways (meridians). These are essentially the same meridians that are used in traditional Chinese medicine for acupuncture. This technique stimulates the natural healing powers of the body so that symptoms of disease lessen
and vitality is regained.

This therapy is performed while the recipient lies on a futon on the floor. The recipient should be dressed comfortably with light clothing. No massage oils or lotions are used.

Zen Shiatsu therapists are trained to feel the body's condition, particularly the circulation, by their hands, in order to find the imbalanced areas in the body. By skillfully stimulating the imbalanced meridians, the therapist attempts to restore the balanced flow. From the Western point of view, shiatsu works directly to calm the autonomic nervous system, which has the effect of calming nervous distress and increasing resistance to stress. By helping with blood and lymph circulation in the body, shiatsu helps to maintain and improve muscle tone and healthy internal organ functions. It is believed that shiatsu can also strengthen the immune system. Regular and consistent shiatsu treatments can become an important aspect of preventive health care as well as treatment for existing symptoms. 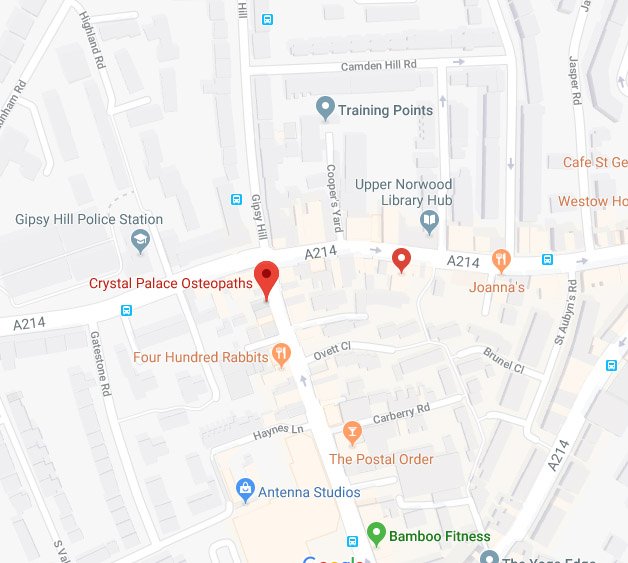